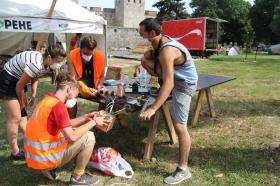 A special workshop for the recycling of plastic and making new objects out of it opened its doors for the first time during the biggest teenage festival in Bulgaria - The Bridge Fest. The environmental theme is the main focus of the 10th anniversary edition of the festival, which is the first zero-waste festival in this country. The city of Vidin hosts the event from July 13th to July 21st, and Coca-Cola Bulgaria and ECOPACK are the partners of the green initiative. With their joint ecological project My Green City, they will facilitate the separate waste collection on the site of the festival.

The Bridge Fest organizers, together with volunteer architects, built the recycling machines themselves, using the open source technology of the Precious Plastic global movement. Dutch designer Dave Hakkens created the machines as a graduation project and being committed to the environmental cause, he decided to share his design and help bring plastic to new life all over the world. Now everyone has access to the instructions and can build the four machines that turn unwanted plastic waste into useful and beautiful objects.

At The Bridge Fest “Maistorene” workshop teenagers collect plastic waste separately, then shred it to small flakes with the special shredder, compress and heat up the material, and pour it into the respective mold of the new object.

The attending 400 talented young people aged 14-21 will also be able to draw inspiration from the Coca-Cola mentors who will take part in graphic design and marketing seminars, as part of the company’s efforts to raise the motivation and work skills of young people in this country. 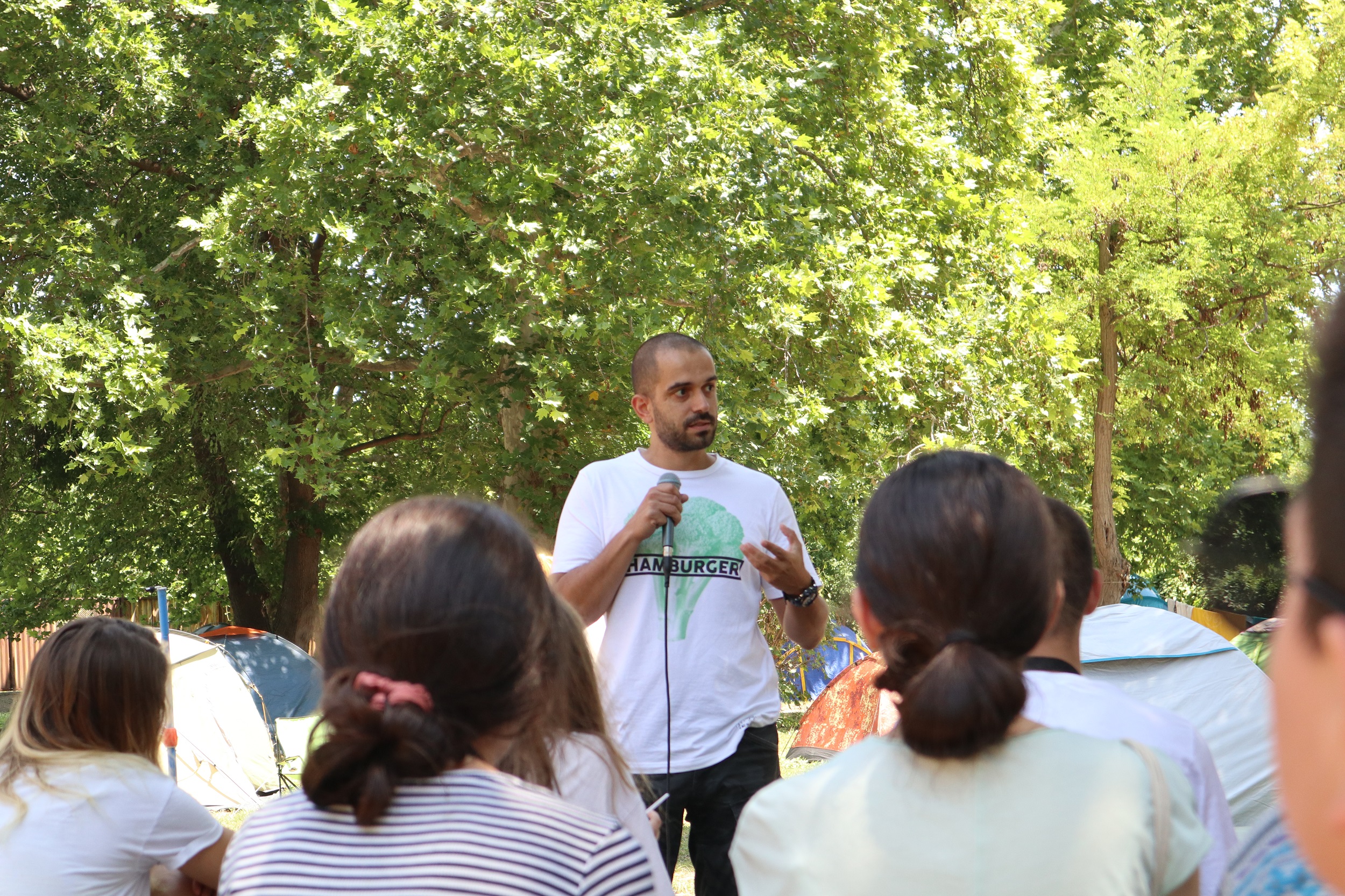 The first-of-its-kind in Bulgaria workshop for plastic recycling with the Precious Plastic technology was set up in support of Coca-Cola’s global efforts towards aWorld Without Waste. As part of this commitment, within the 2019 My Green City campaign, 10 public transport stops in Sofia were transformed into separate waste collection containers and in Burgas, art installations were set up for the collection of plastic waste.