The Big Cleanup of Bulgaria on September 14, 2019 will kick off World Cleanup Day, which will conclude in Hawaii in the night of September 21st. 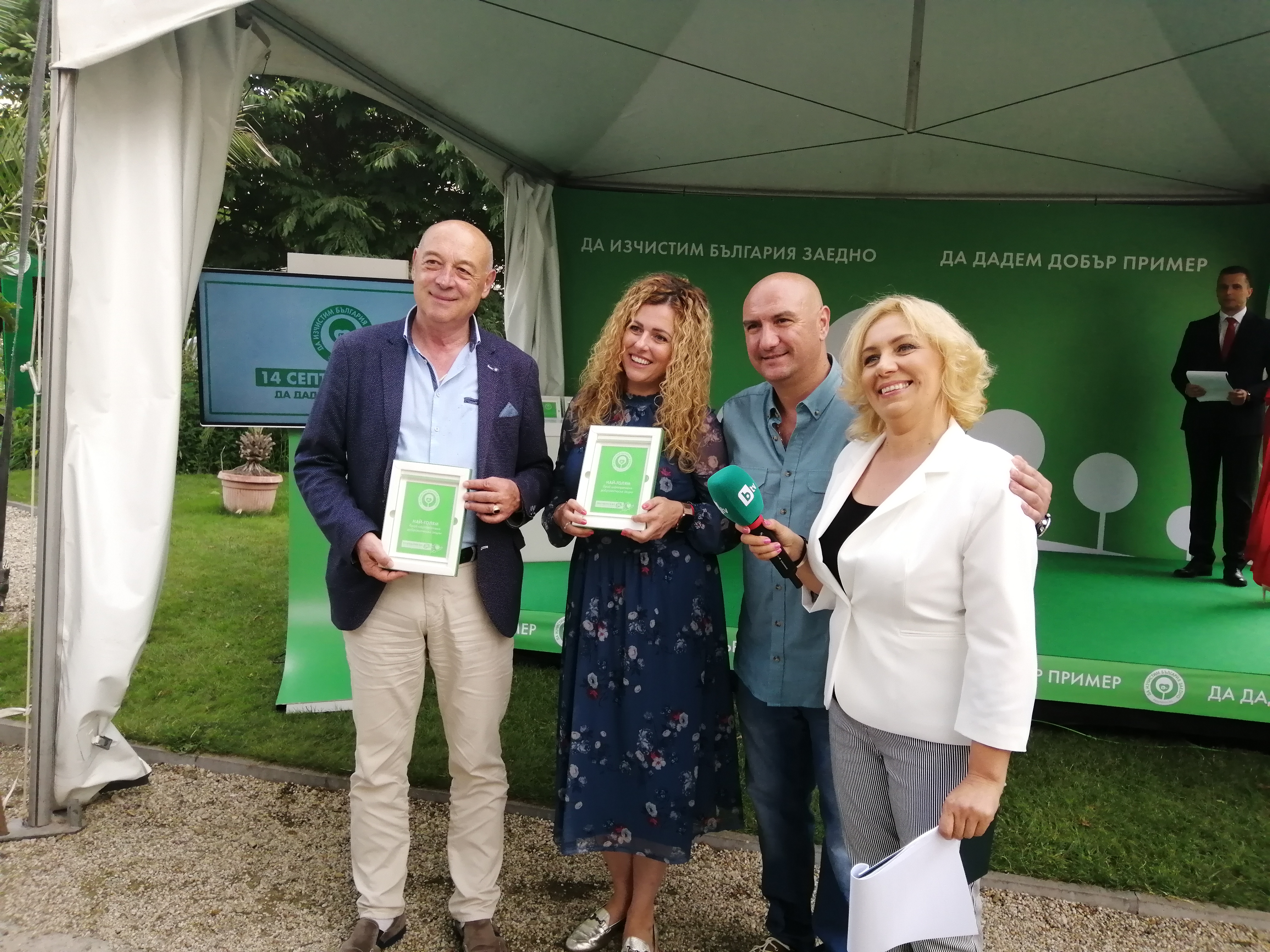 ECOPACK Bulgaria has been awarded for yet another year for the results consistently achieved by this initiative ever since its launch.The award for Largest Number of Volunteer Events, together with acknowledgements for the ECOPACK team, were presented to Todor Bourgoudjiev, Executive Director of the company, last night, at the event announcing the kick off of the campaign.

In 2018, the ECOPACK Bulgaria team, together with Coca-Cola HBC Bulgaria, joined the campaigns My Green City and Let’s Clean Up Bulgaria Together by cleaning up the banks of Pancharevo Lake and were distinguished with the Largest Number of Corporate Volunteer Events award. 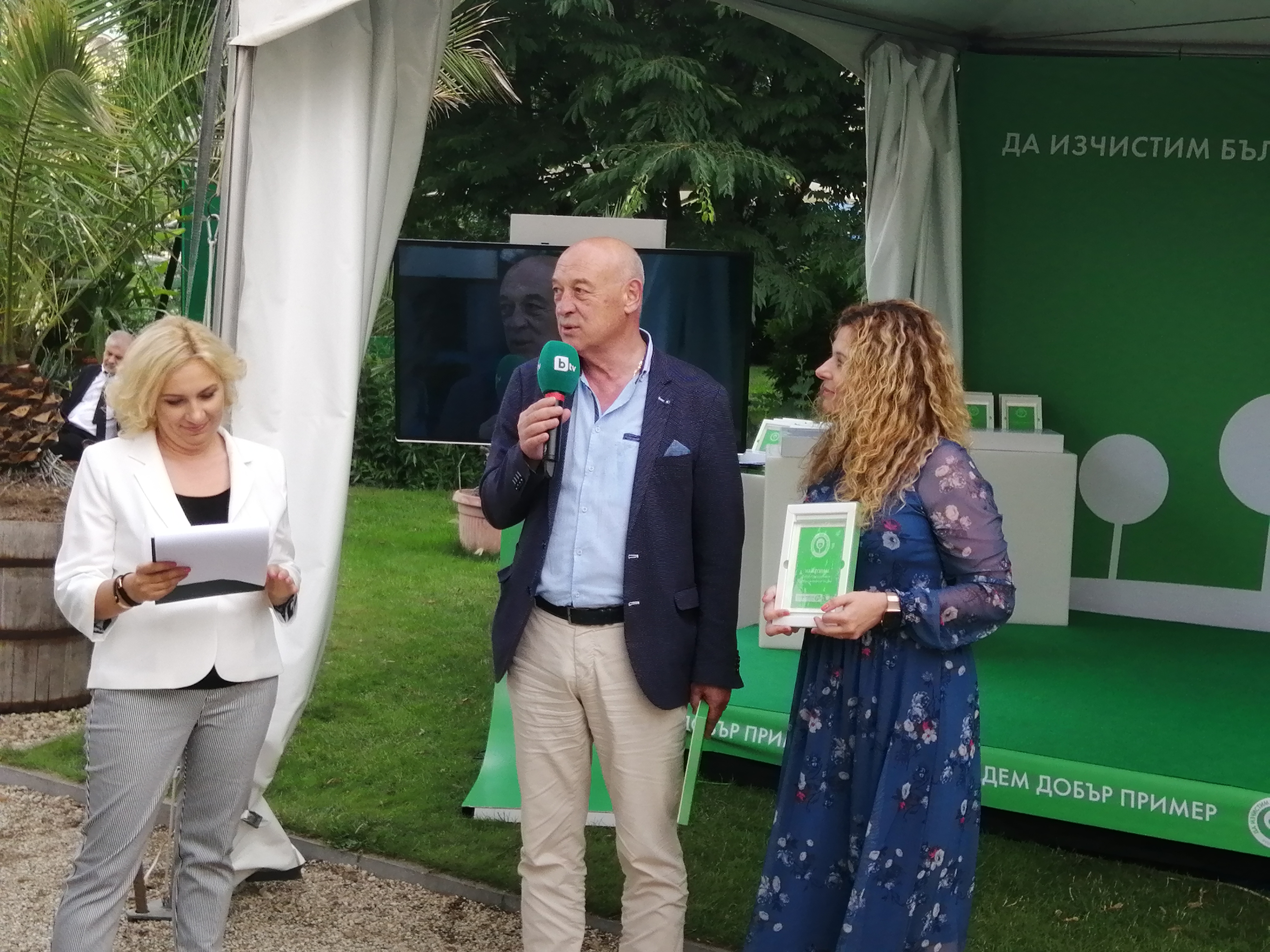 “ECOPACK Bulgaria started this year’s campaign already in the spring, with the planting of the new green belt of the town of Vratsa and on September 14th, the team will again be there to join local volunteers and the local government administration in cleaning up littered areas of the city,” Mr. Bourgoudjiev shared.

A new dimension in this year’s campaign, besides cleaning up littered areas, is to also initiate various projects involving planting and landscaping, and refurbishment of children’s playgrounds and kindergartens.

By tradition, this year, too, ECOPACK Bulgaria will provide gloves and trash bags to all 87 municipalities in which a separate packaging waste collection system has been put in place.