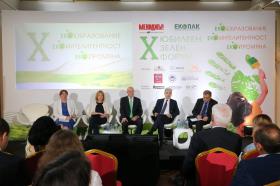 5 new goals for responsible and sustainable development set by Green Forum of Manager magazine in partnership with Ecopack Bulgaria. 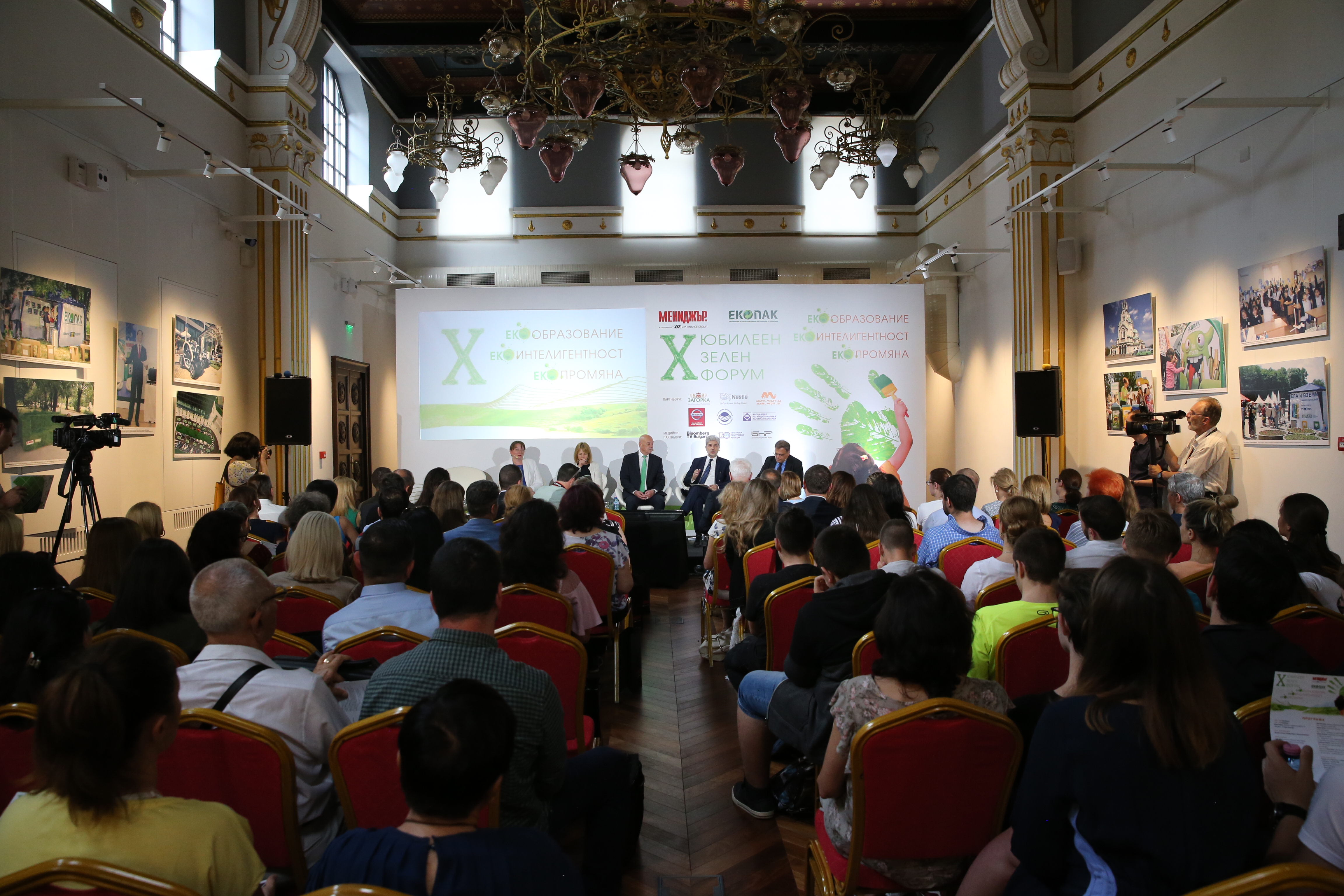 5 new goals for responsible and sustainable business were formulated as part of the message of the 10th anniversary edition of the Green Forum of Manager magazine, organized in partnership with the largest packaging recovery organization, ECOPACK Bulgaria. These have been structured in five main areas: Sustainable internal and external green policies; Clean environment; Responsible consumption and efficient use of resources; Energy and climate; Environmental education and environmental intelligence.

Manager invites all the companies that took part in the Green Circle organized by the magazine ten years ago to reaffirm their commitments and hopes to see more new adherents joining the Forum. 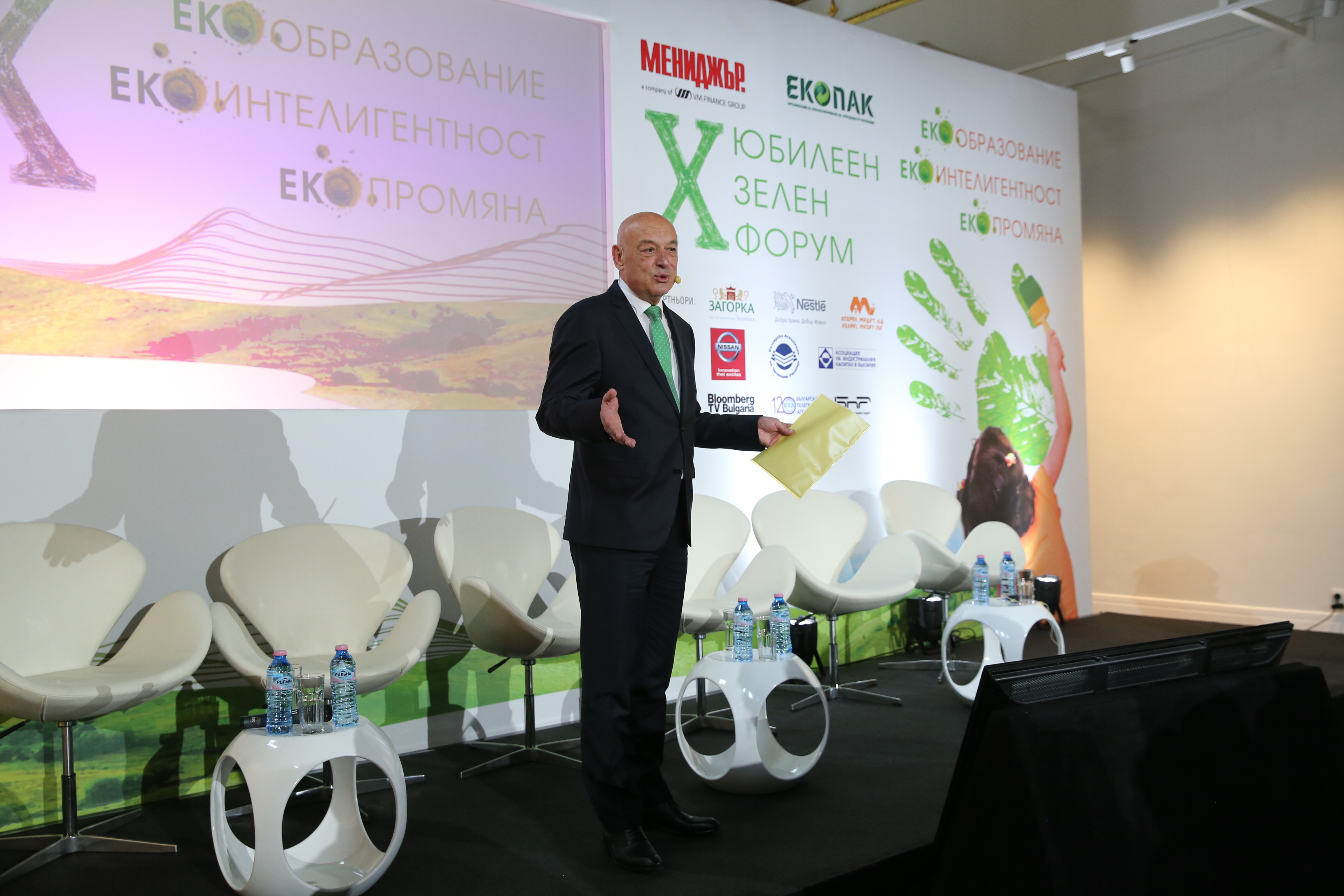 “Environmental education, environmental intelligence, and environmental change” was the motto of the anniversary edition of the Green Forum held on June 18th at the Oborishte Gallery in Sofia with the attendance of the Minister of Environment and Water Neno Dimov, Sofia Mayor Yordanka Fandukova, Deputy Minister of Education and Science, Denitsa Sacheva, environmental experts and leaders of companies implementing active green policies.Change can only happen after consistent education, stated ECOPACK Bulgaria Executive Director Todor Bourgoudjiev. He presented data from a recent study by the organization according to which, as a result of the company’s various environmental awareness  raising initiatives, 3 to 5% of Bulgarians change their attitude and behavior and start collecting waste separately every year. We cannot teach the young generations anything unless we are aware of what we have learned ourselves. Education is about knowledge, about chaning and shaping values, commented Minister of Environment and Water Neno Dimov. When we talk about ecology, the main question we should ask ourselves is what our value system is like in this respect – whether we feel as caretakers of the Earth or ravagers. Environmental awareness and behavior must become a way of life in the future, he concluded. 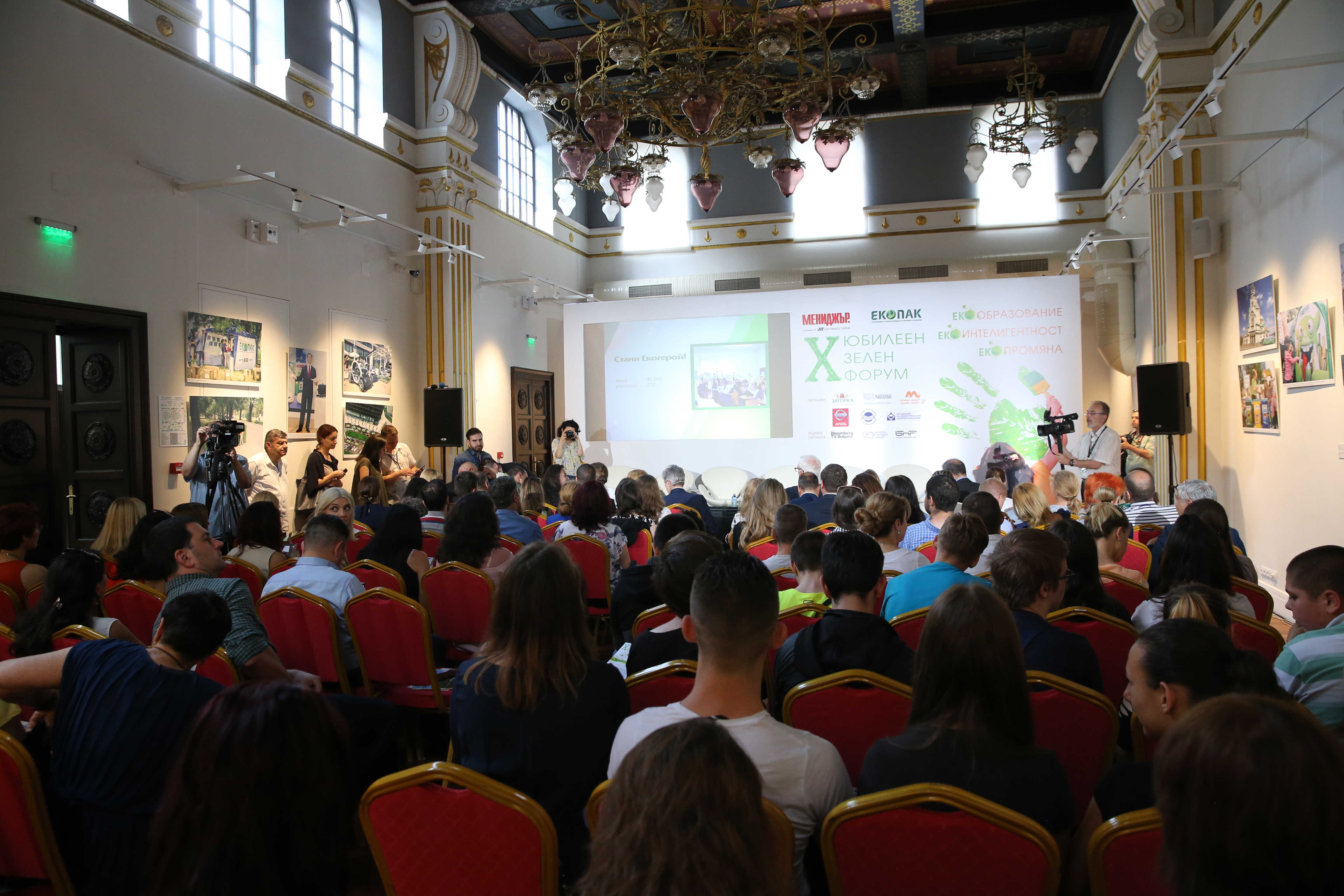 Cities are a central part of the topic of ecology and education, said Mayor of Sofia Yordanka Fandukova. The changes we have been implementing in our environment in recent years are also changes in perceptions and attitudes, which is part of education - of the young generations, and of society as a whole, she added.  Environmental education has been part of the curriculum ever since 2016, in various forms, and there are already three innovative eco schools in this country, one of which in Sofia, noted Deputy Minister of Education and Science. Students from this innovative school, the first of its kind in Sofia - Louis Pasteur 40th Secondary School, were actually among the attendants of the event. Sacheva appealed to the participants in the Green Circle of ten years ago to actively contribute to the process of elaboration of the new professional development areas that the Ministry is working on with specific proposals concerning staff needs for future green jobs. 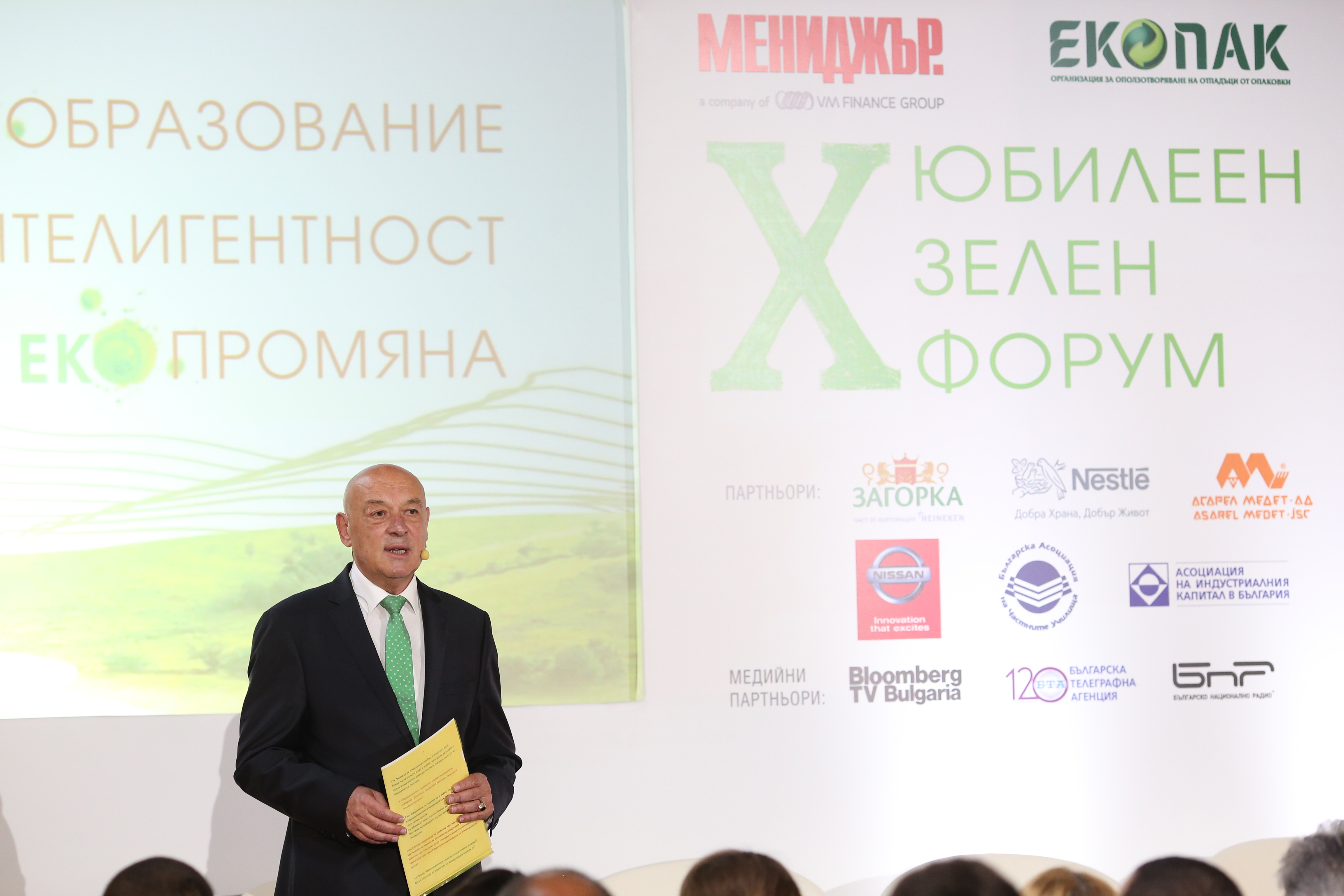 Ecology is becoming priority Number One to the business community and this stimulates its role as leader in environmental change, the forum participants agreed. Investments in green policies are growing ever larger and the goals are becoming ever more ambitious. Thus, for example, the world leader in food and beverage production, Nestlé, has set itself the goal of achieving zero environmental impact over the next 10 years, shared Managing Director of Nestlé Bulgaria Emmanuel Artur. Preserving natural resources is one of the six core values in the strategy of leading global brewer Heineken, of which Zagorka is a part. The Bulgarian beer brewing brand has managed to reduce by 28% the use of water in beer production and by 23%, its logistics carbon footprint, even though it produces more beer and covers greater distances in its distribution.