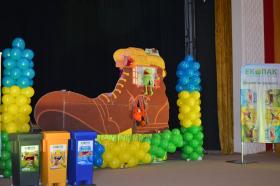 Hristo Botev-1900 Community Center in Vurshets brought together about 190 children from kindergartens and elementary schools who watched an educational puppet show about the protection of the environment. The Fairy Tale Theater – Sofia visited Vurshets within the Ecopack Bulgaria initiative, “Feed me, I Eat Separately”. The children’s event was held in partnership with Vurshets Municipality.

More than 8,960 children from across the country have already become ambassadors of the idea of separate collection of packaging waste. They convince their families to organize separate collection at home, as well, and believe this will help protect nature. 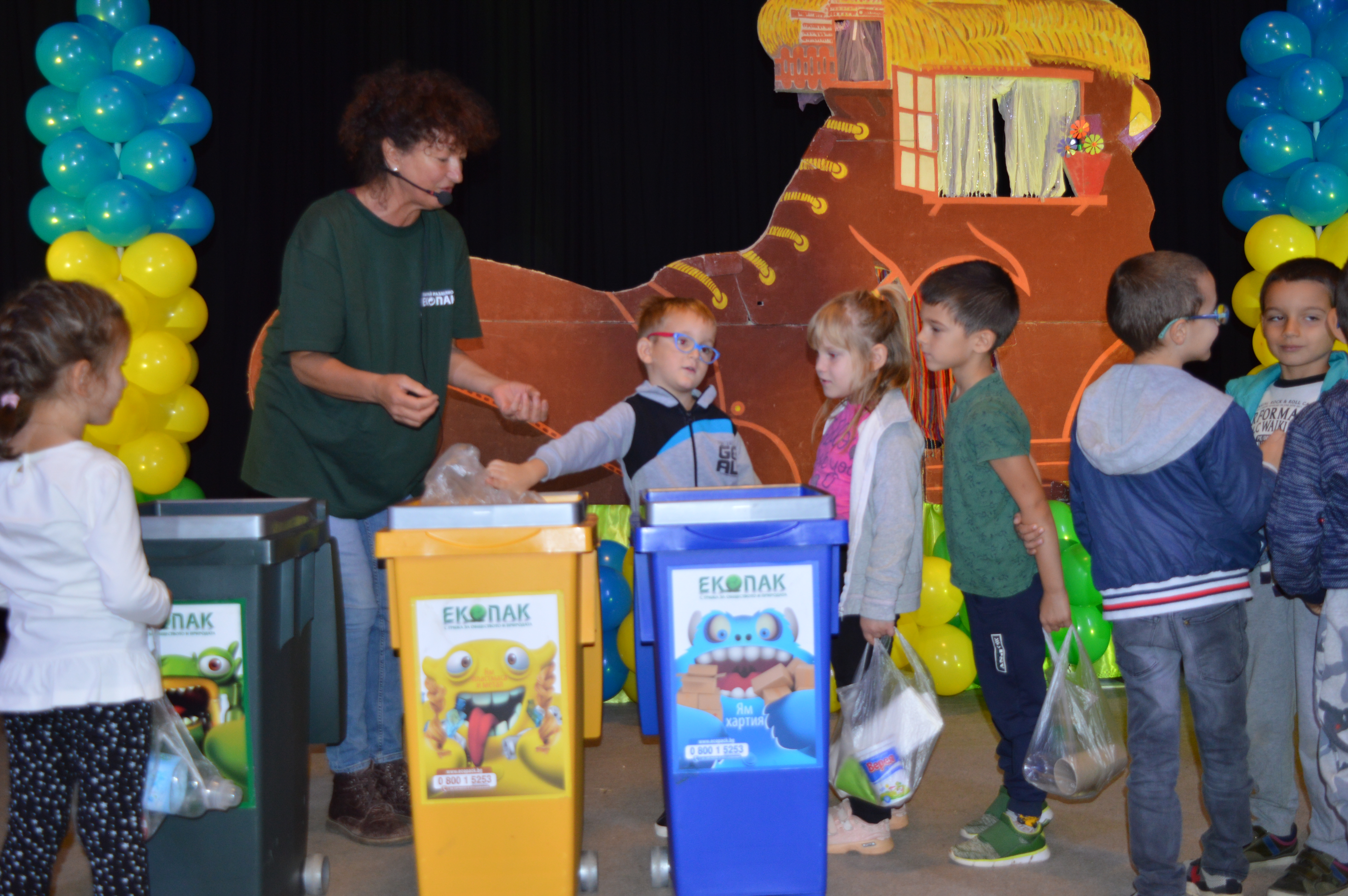 The show “A Tale of Brave Little Empty-Bellied Heroes” helps form useful habits among the young audience in an accessible manner and language, with lots of songs, music, and amusing dialogues. It fulfils the mission of Ecopack Bulgaria – to educate the youngest and, in this way, to make sure the green messages reach the adults, as well.

After meeting the friends from the park who feed on different types of trash, the children know that the separate collection of used packaging is necessary in order to recycle it and bring it back to new life.

During the puppet show the children learn which material goes in which container. “I found out how important it is to throw the rash in the color containers. This is how we help the Earth,” keenly announced Maria (aged 7).

“The children wholeheartedly enjoy themselves. We hope that separate collection will draw ever more supporters in town. Perhaps the parents of the children should be invited, to,” said Tanya Ivanova from Sluntse Kindergarten. 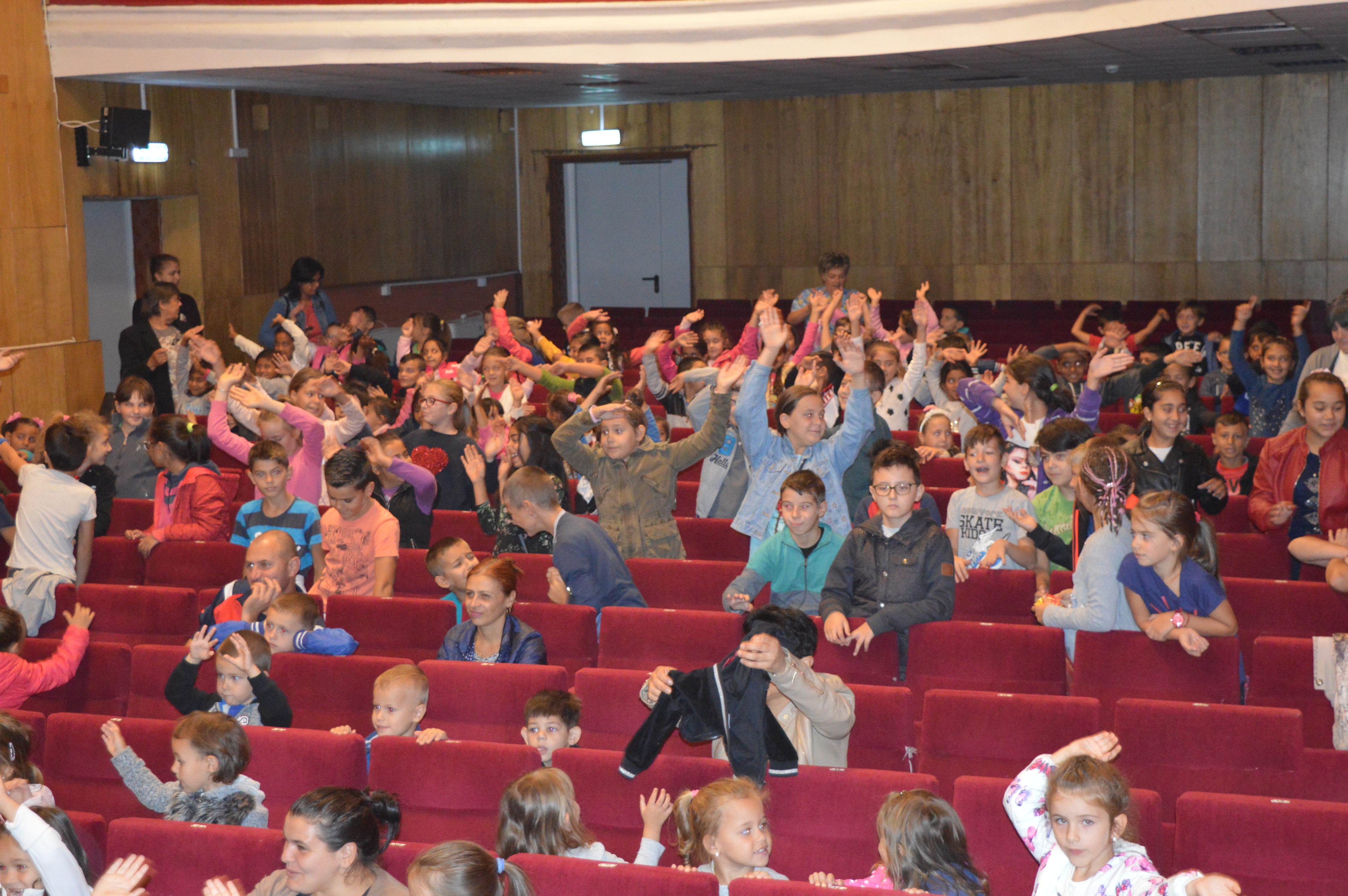 The most active children took part in a waste-sorting competition. They all sang and danced, and in the end everyone left with a gift – a coloring comic book and magnets with the characters from the puppet show.

In the event of bad weather conditions, the performance will take place in the theatre hall of the school Radino Uchilishte.