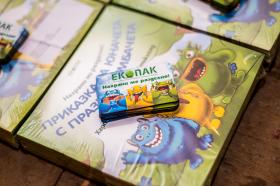 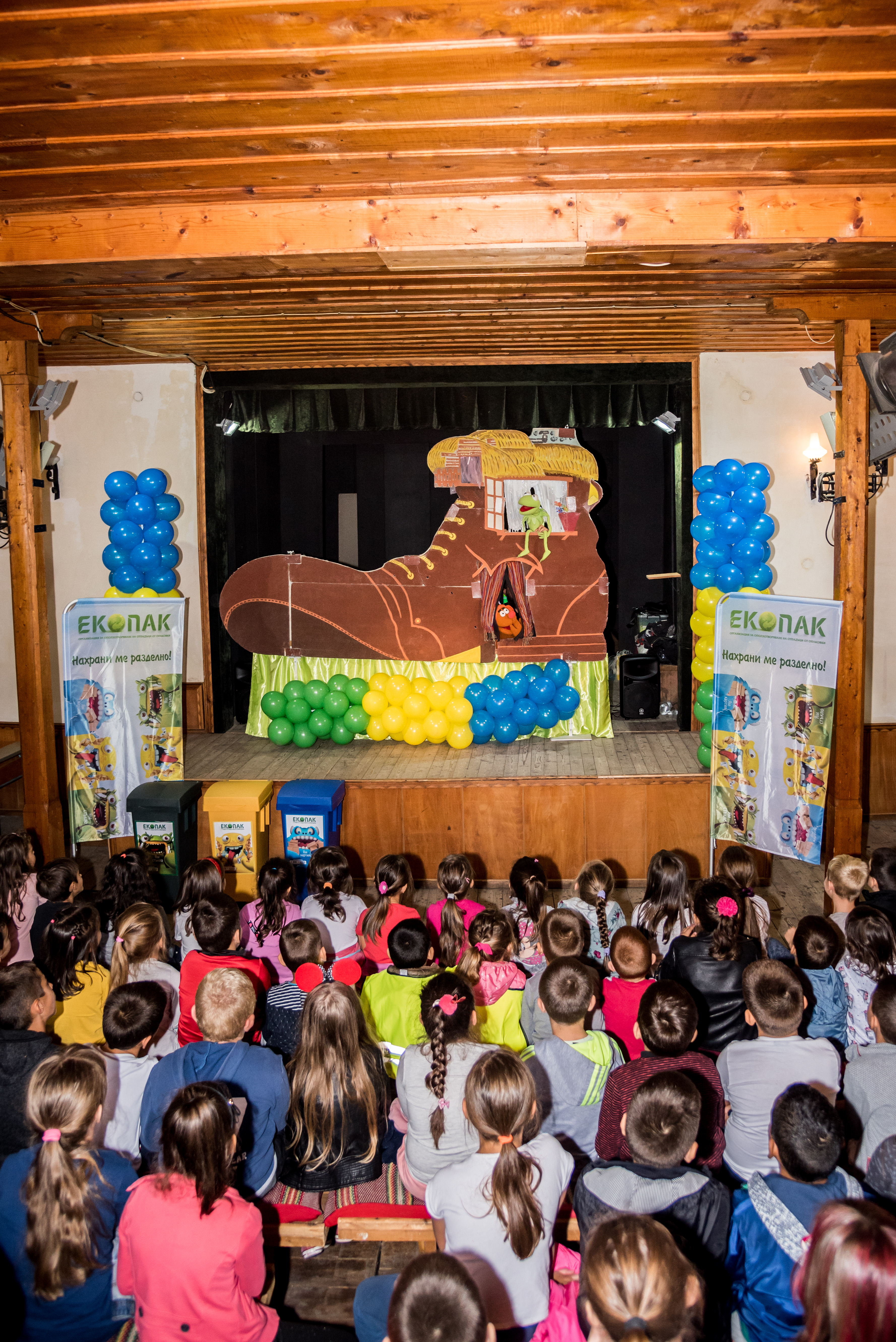 The school theater hall of Radino uchilishte in Sopot proved too small to hold all the children who wanted to see the educational puppet show “A Tale of Brave Little Empty-Bellied Heroes”, organized by Ecopack Bulgaria and Sopot Municipality.

For five years already, the Fairy Tale Theater – Sofia has been visiting Bulgarian children in different parts of the country under the initiative of Ecopack Bulgaria "Feed Me, I Eat Separately". More than 9,100 children in the country have already become advocates of the idea of separate collection of packaging waste.

In a manner accessible to children – with music, dancing and games, the performance raises the issue of the responsibility of each inhabitant of the Earth for the future of the planet. According to the organizers from Ecopack Bulgaria, it is only natural to first form green attitudes among the youngest, who then prove extremely effective in passing them on to adults. The children who have already met the friends from the park who feed on different types of trash know that the separate collection of used packaging is necessary in order to recycle it. 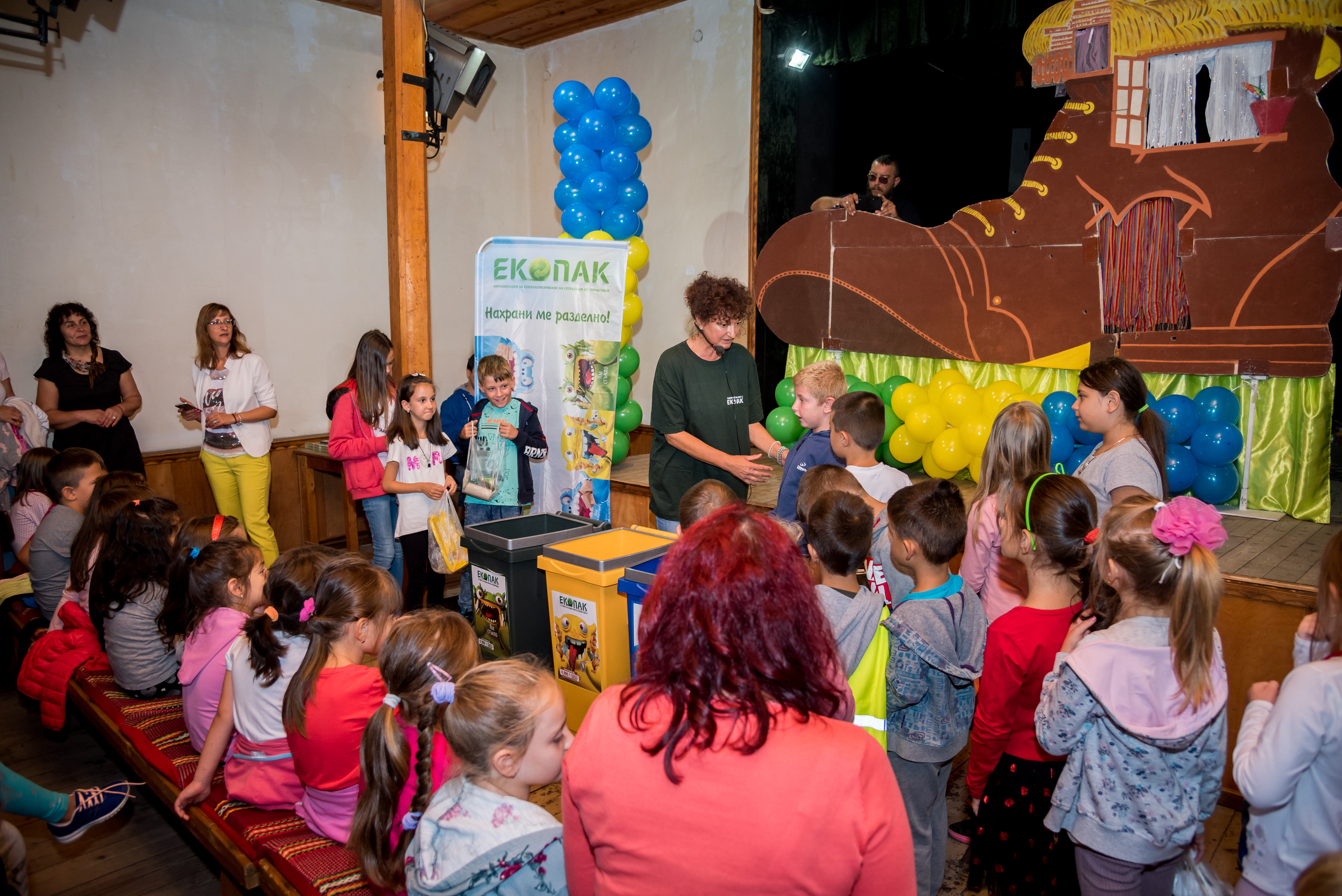 During the puppet show the kids learn which material goes in which container by taking part in a waste-sorting competition. All the children leave with gifts – a coloring comic book and magnets with the characters from the play.

“It was an amazing experience! The kids had fun with the puppet characters and really enjoyed themselves. The show is very original, we’ll be looking forward to your next visit,” commented Maria Kulova from Prikazen Svyat Kindergarten after the performance.

The project is implemented in partnership with the municipalities with which Ecopack Bulgaria has concluded waste-management contracts. 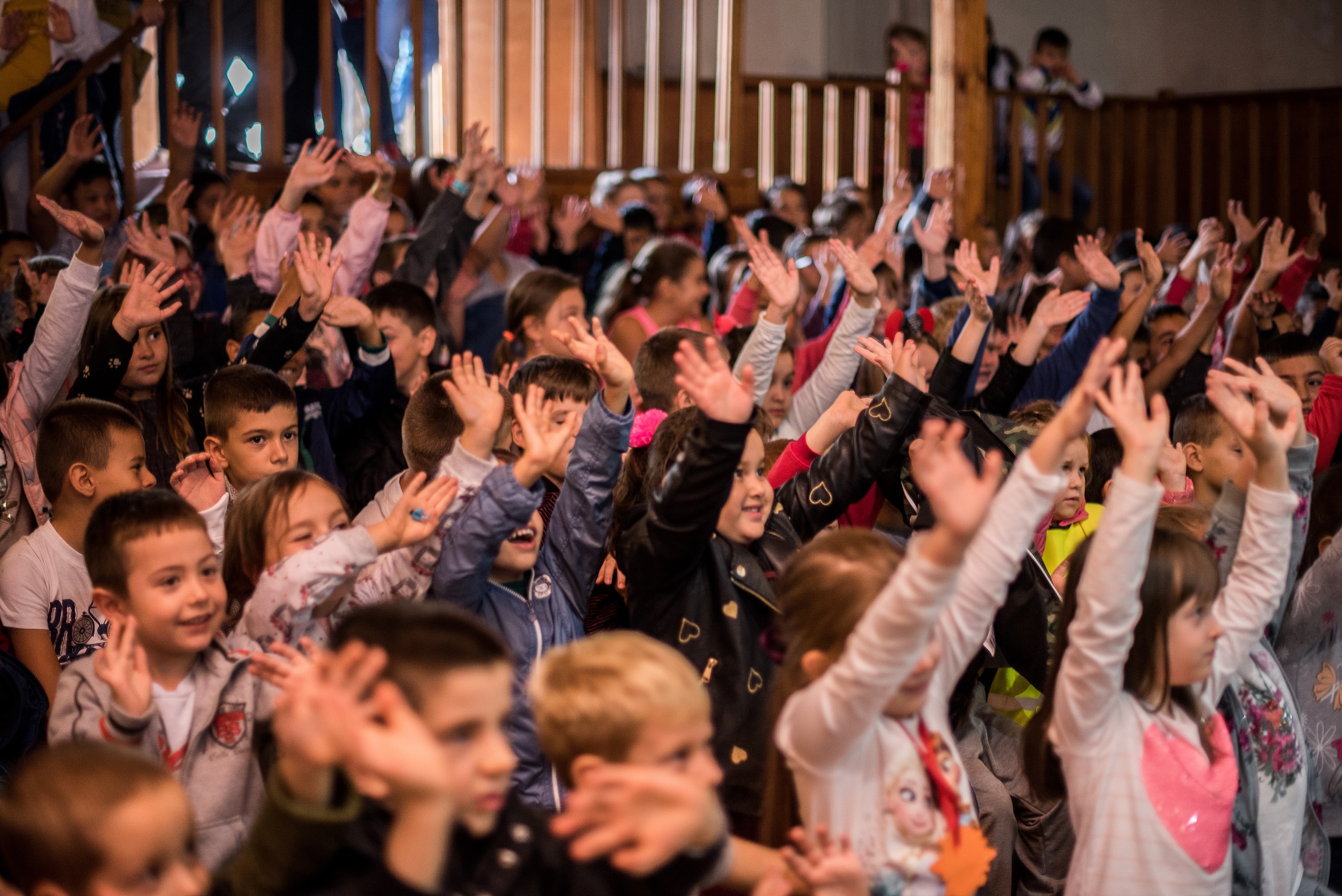 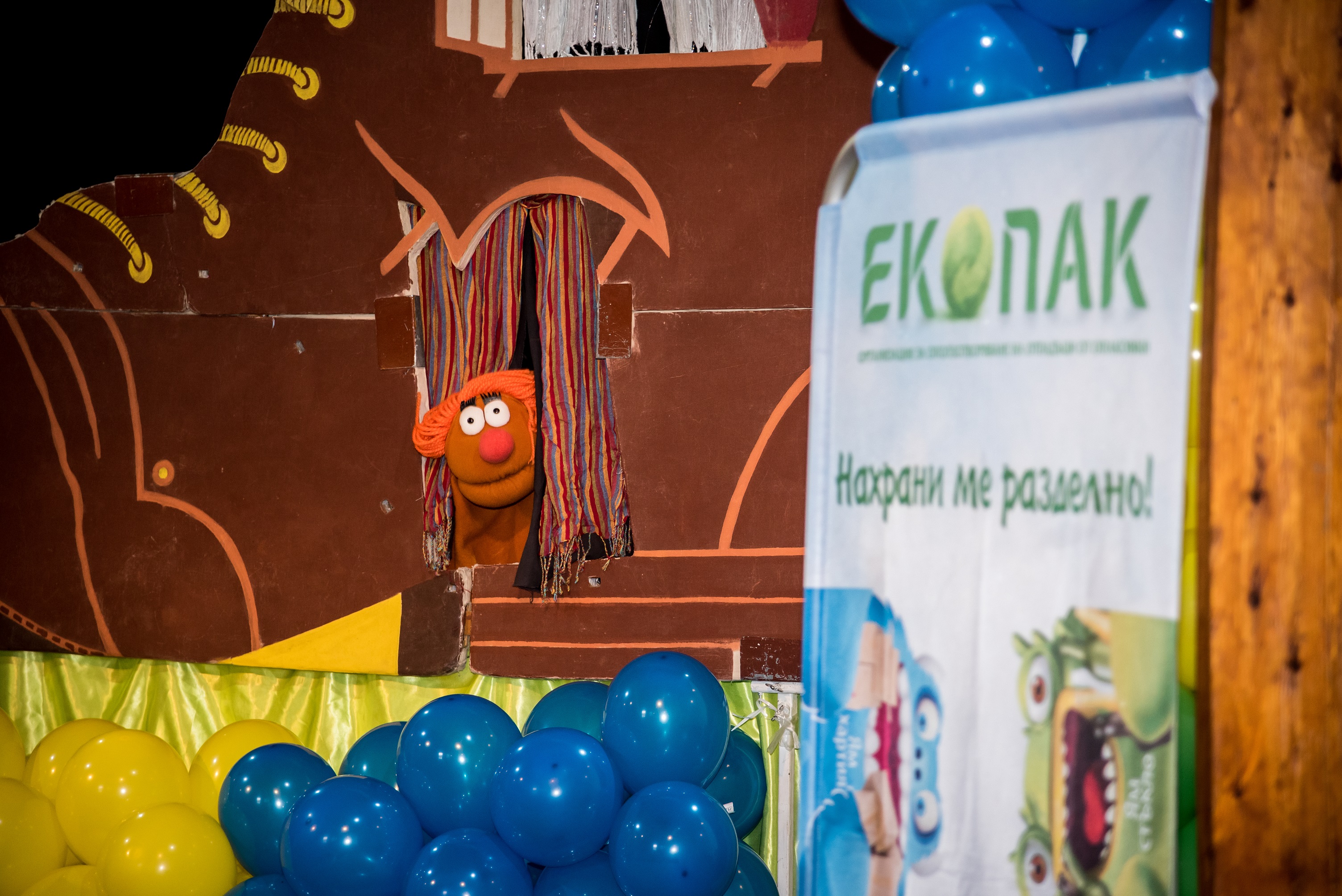